The stadium is being designed and constructed by Populous, Barton Malow, and ICON Venue Group, who are widely renowned for previous works on venues such as Wembley Stadium, 02 Arena and Yankee Stadium. The new stadium will hold 19,500 and can expand to 25,000 in the future.

Orlando City Soccer Club will begin play in their new soccer-specific stadium in 2016. The Club’s inaugural season will begin in March 2015, and the home games will be played in the newly renovated Citrus Bowl. 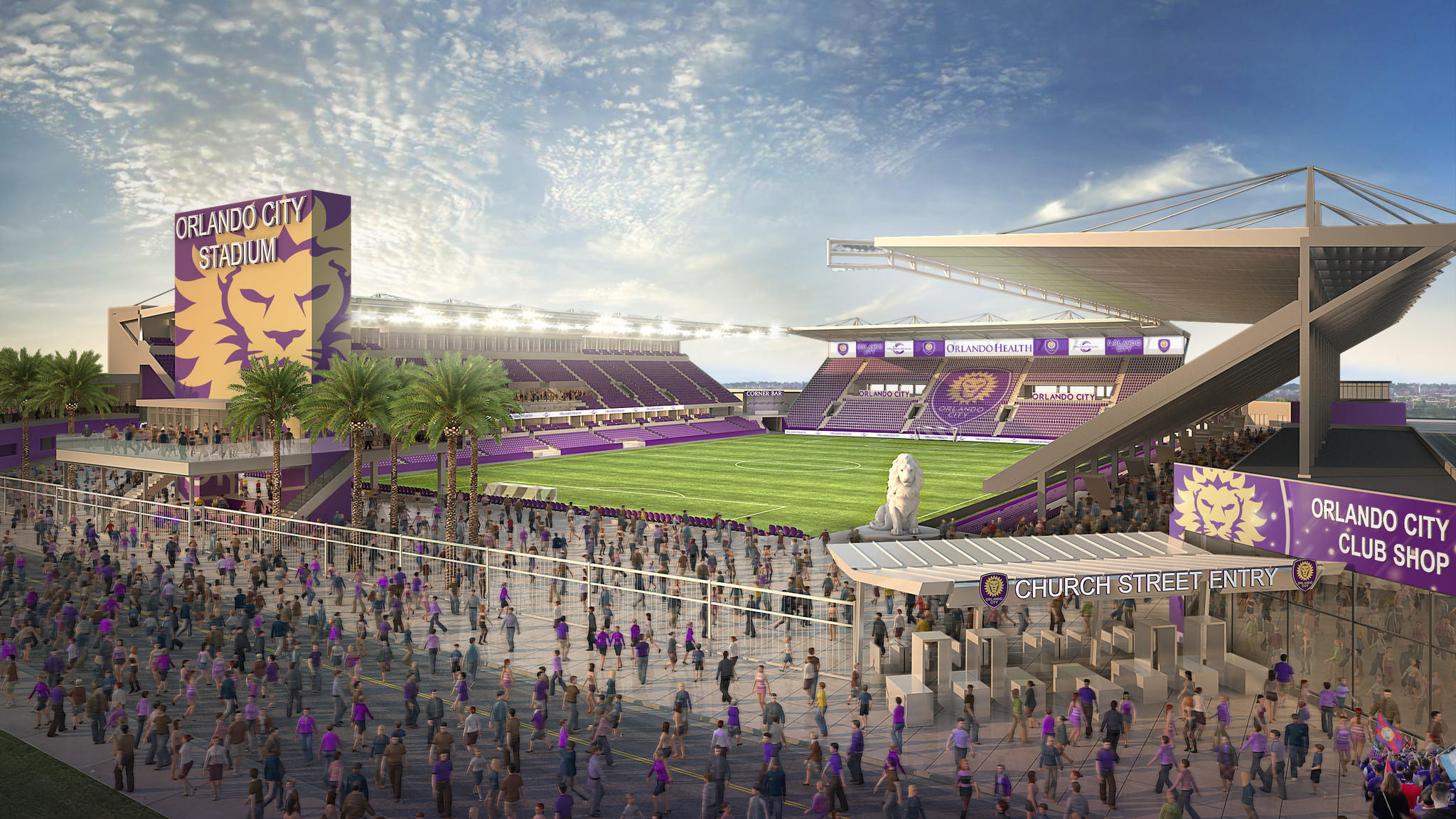